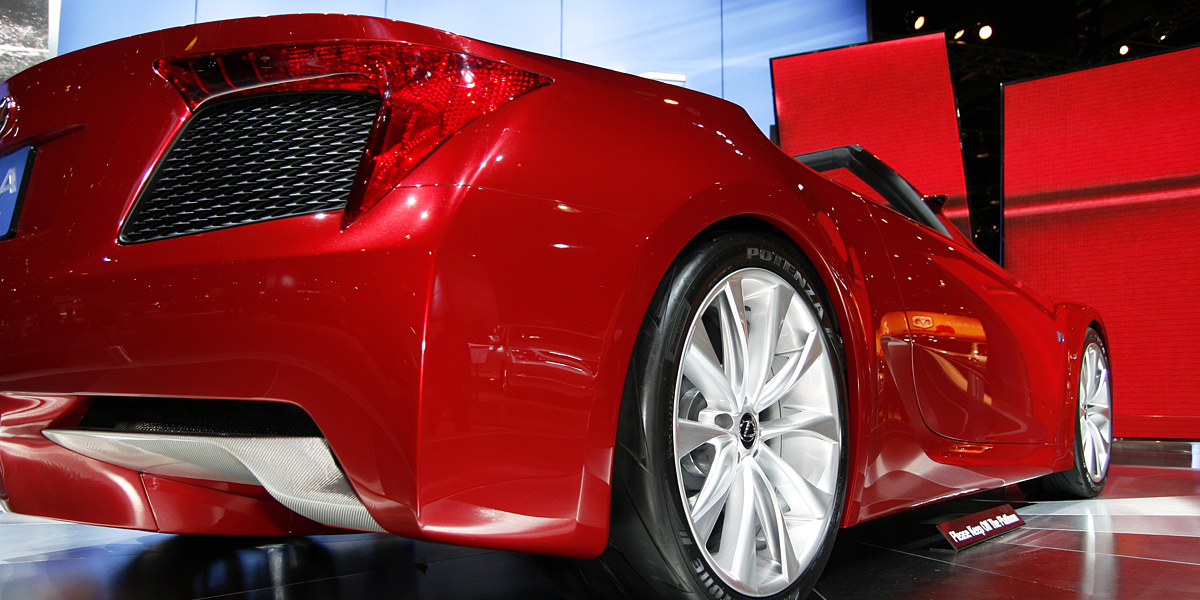 When I go to shoot the Chicago auto show, my main motivation for going are the concept cars. Before we go further, we have to understand just what a true concept car is. The original idea was to give designers a way to flex their creative muscles so to speak. Designers could let their imaginations run wild, and build whatever they could dream up. These were often visions of what they thought cars, and the driving experience would be like, years into the future. Clear bubble tops, seats that seem to float inside the car, and doors that opened in every conceivable way, were just a few such ideas. The thinking behind the program was by providing this outlet to designers, some of the ideas from here would make it into their day to day work designing production cars.

However in recent years the title concept car has come to mean something completely different. Today’s concept cars are often little more than mock ups of future production vehicles, meant to illicit feed back on how well they might be received. Many of these cars are on the street within two years.

Still in these modern market research driven times, they do still make the occasional true concept car, with no intent of future sales.

One thing I’ve noticed from going through past photos, is Ford and Lexus seem to be two companies who still offer the most true concepts on a regular basis.

We can only hope a few car companies will continue to tantalize us with more true concept offerings in the years to come. However from what I’ve seen, 2014 is not that year.