As the IMSA WeatherTech Sports car Challenge heads into the final stretch, things couldn’t be tighter. With the points standings close in all classes, now is not the time for errors. 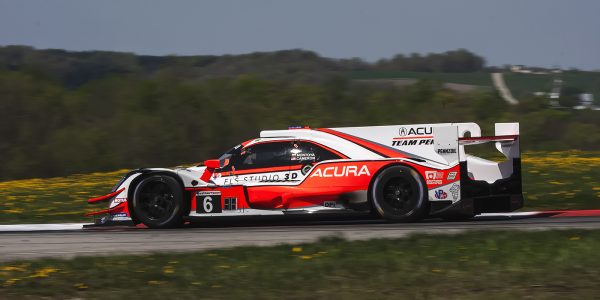 DPI: The closes race is in the DPI class with only twenty points separating the top five contenders. While Dane Cameron and Juan Pablo Montoya in the number six Acura sit atop the driver standings, a recent surge by Tristan Nunez and Oliver Jarvis in the Mazda has moved them into striking distance. With this small of a margin, one bad race could be disastrous. 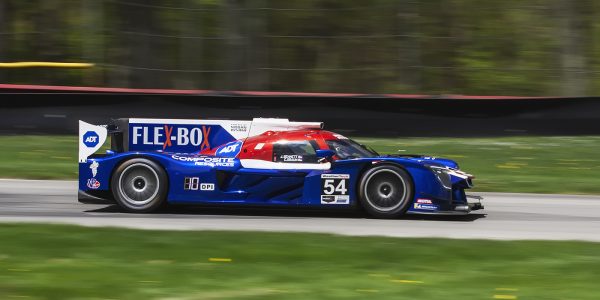 LMP2: There is a dead heat between Matthew McMurry, Kyle Masson, and Cameron Cassels. With this being the case it truly is a case where no one can afford to make a mistake. 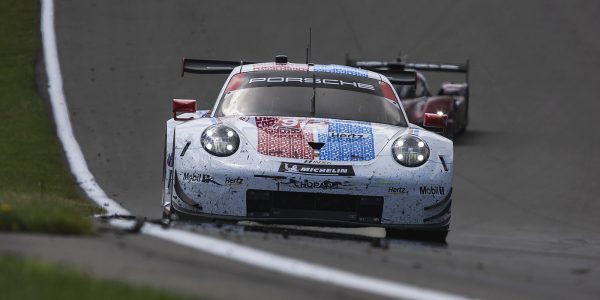 GTLM: There is  just over a twenty point swing here with Earl Bamber and Laurens Vanthoor of Porsche leading followed closely by their teammates Nick Tandy and Patrick Pilet. However both Corvette and Ford team drivers are very close behind especially since the 67 Ford of Ryan Briscoe and Richard Westbrook just broke the Porsche two race win streak.

GTD: This is the only class with a clear gap between leaders and second place. Trent Hindman and Mario Farnbacher enjoy a thirty point advantage over Bill Auberlen and Robby Foley. Judging by by last weeks run this may not change any time soon.

All in all the next four races should be be quite exciting and eventful.