With sequestration being all the talk of the airshow industry, I believe some very important points are being overlooked. It would seem, judging by popular belief, that you can’t hold an airshow unless you have a military jet team. I guess we have been spoiled having had the Blue Angels, Thunderbirds, and ACC demos for so many years. Now might be the time to take a step back and give some thought to just what makes an airshow. Truth is airshows began and evolved long before the first jet aircraft was invented or flown. 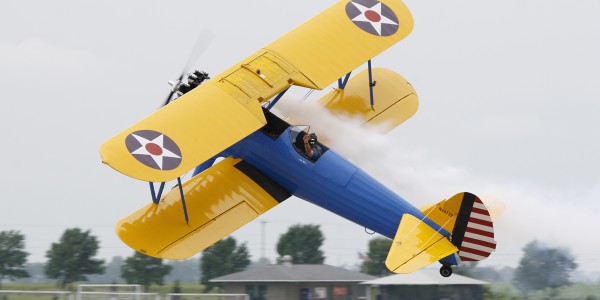 Let’s go back in time. It is late 1918 early 1919. The first ever professional pilots are coming home from World War I. The military still not completely sold on the strategic value of aviation, is all too eager to get rid of many of the aircraft in their inventory. Many pilots are able to buy the planes they flew in combat for very little money. Now, with flying skills, an airplane, and no real market for either what are they to do?

Some find work as crop dusters, and some carrying mail. Air mail was still in it’s infancy (having just been started by the U.S. Post office), and there was only so much crop dusting work to be done. This left a lot of planes and pilots with no real marketable skill.

It was then that some took to barn storming just to earn gas and a little pocket money. They would often show up unannounced, land in a farm field near a town, and find a kid to go to town and announce their arrival. Informing the towns people, (many who had never seen a real airplane) they would be performing daring aerobatic feats for just a nickel. I can’t help but think that the excitement those people felt at the time, was the same we feel seeing the high speed jets of today. 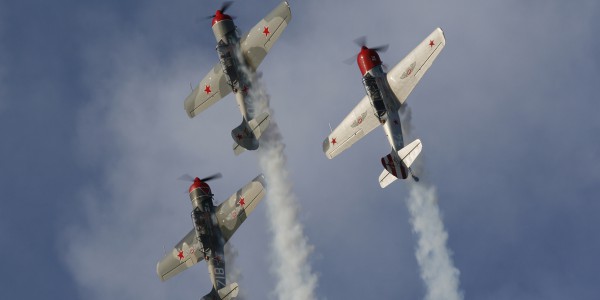 While there may not be as many, or any jets at airshows this year, the airshow will still go on. The form may be a bit different, but the essence of what airshows began as will still be present. So think of this season as a chance to take a closer look at the aerobatic acts we kinda took for granted at previous shows. The level of performance and skill these men and women exhibit, has it’s roots in the original barnstorming days.

If we were to have no jet teams for 2013, what can we look forward to? Airshows to put it simply. Fewer of them, and most with more variety than they have had in past years. Great aerobatic performances, and a lot of very cool and rare warbirds. 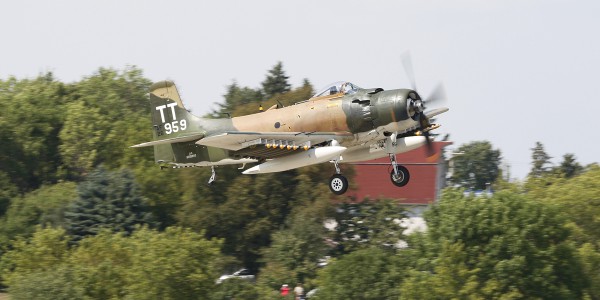 Come to think of it taking a year off from shooting the same jets we have been shooting for years is probably a good thing. If you are just a fan of your local airshow, then Chicken Little is right, your sky is falling. However if you are a true lover of aviation and airshows, you will have no problem finding good things to shoot this year. 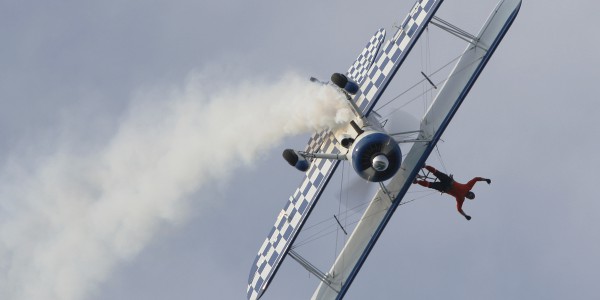 It won’t be long before the new event season will here. While parts of my 2013 schedule are still in a state of flux, I thought it might be a good time to talk about something that I do every year.

Every year I make it a point to try to shoot something new or different. I haven’t decided yet what that will be for 2013, but for last year it worked extremely well. 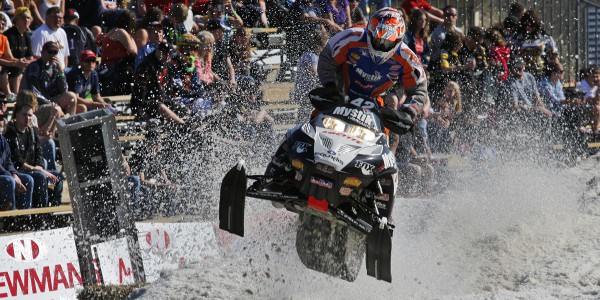 The first new event for me last year was the ISOC Snocross finals in Lake Geneva, Wisconsin. If you have never seen it, it is like AMA Motocross, but with snowmobiles. It is quite a site to see, especially if it’s your first time. The way the course is laid out it provides for a number of different angles and view points for the photographer or spectator. Like most events fo this type, there are different classes of competition base on size and power of vehicles. This makes it an all day event, with lots of shot opportunities. 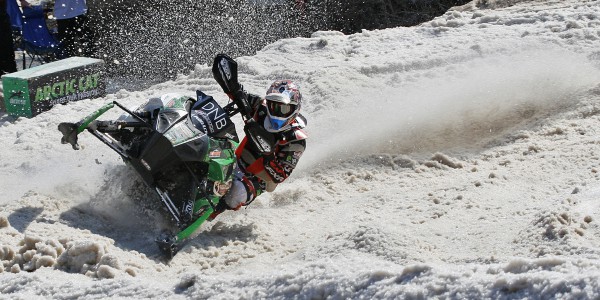 Oh, in case  you were wondering, the people in the background are wearing shorts and T shirts. We had uncommonly warm weather for a March weekend, it was 83 degrees. 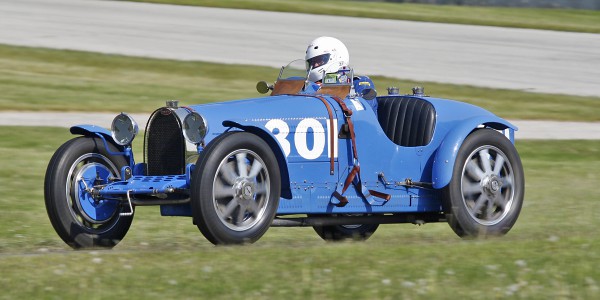 My second new event was vintage auto racing. The VSCDA Spring Vintage Weekend at Road America, was my best surprise of the year. I was blown away by the number and quality of vehicles present. From the 1920s to the 1990s, American to European, well known to extremely rare, there was no shortage truly amazing vehicles. 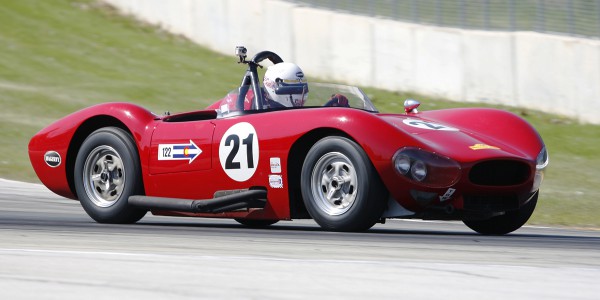 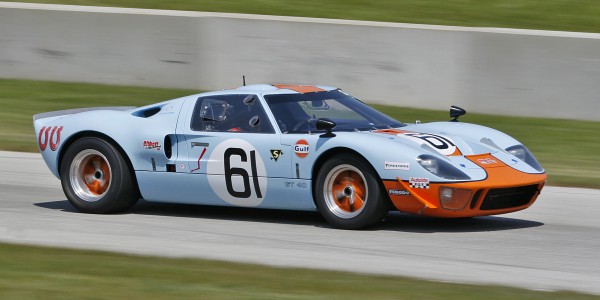 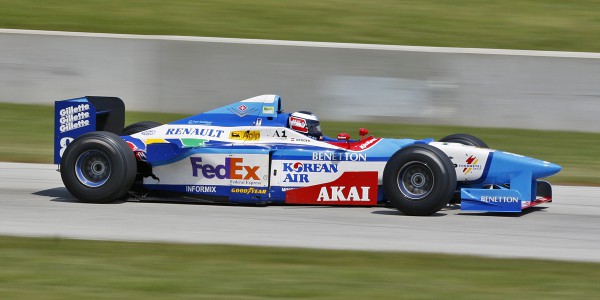 This is already on my calendar for this 2013, and is one of the events I am most looking forward to this year.